The Effects of Sugar 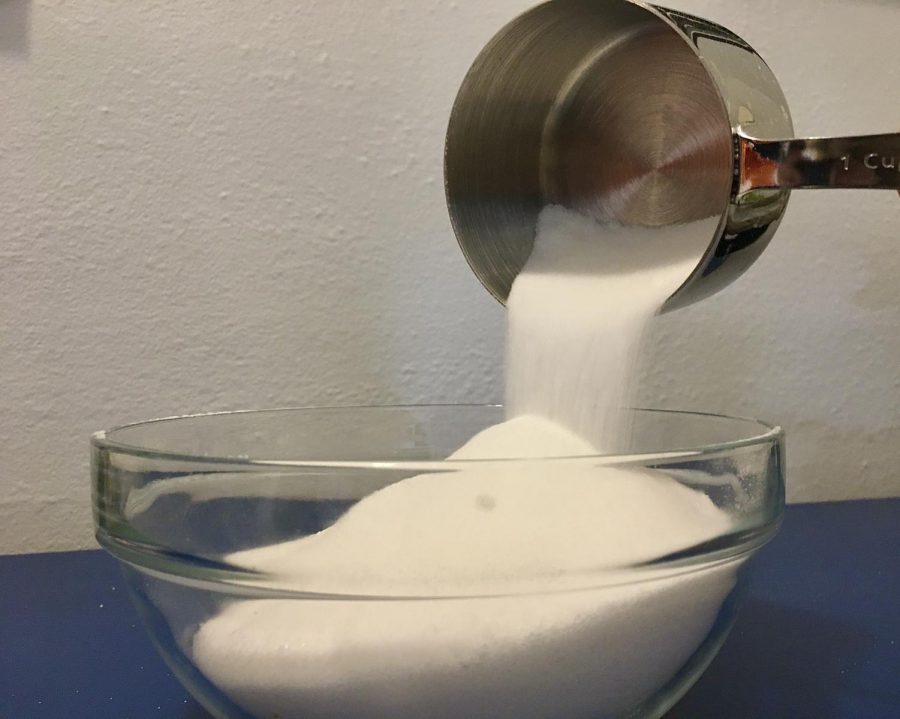 Scientists and researchers from the University of Bordeaux discovered that for some people, sugar is as pleasurable and addictive as cocaine. The researchers gave rats a choice between highly sweetened water and cocaine, and 94% of the rats chose the sugar water.

There were even some rats that chose the sweetened water despite having already developed an addiction to cocaine.

Dr. Bartley Hoebel of Princeton University’s Neuroscience Institute studies sugar addiction and found that sugar can act on the brain in ways similar to drugs of abuse. In HuffPost’s article, “The Rats Who Preferred Sugar Over Cocaine,” Hoebel stated that the rats in his experiment experienced withdrawal symptoms within half an hour of being given the opiate blocker naloxone. Hoebel noted that the rats waved their heads back and forth, their forepaws quivered, and their teeth started chattering. He believes that the “sugar triggered production of the brain’s natural opiates or morphine-like compounds.”

These experiments shed light on how harmful sugar can be. It increases one’s risk of obesity, diabetes and heart disease. It can also harmfully affect the immune system’s functioning abilities, cause tooth decay, and it can even accelerate aging. Reducing one’s sugar intake can mitigate these ramifications and provides additional benefits. It can help one lose weight, improve one’s mood, help concentration, and can give one more energy.

To cut back on sugar, one can reduce the amount of sugar-filled drinks they consume, eat full-fat foods because they contain less sugar than low-fat foods, and check nutrition labels to make sure food doesn’t have unnecessary amounts of added sugar.  Sugar in baking recipes can also be replaced with substitutes such as honey, bananas or applesauce.