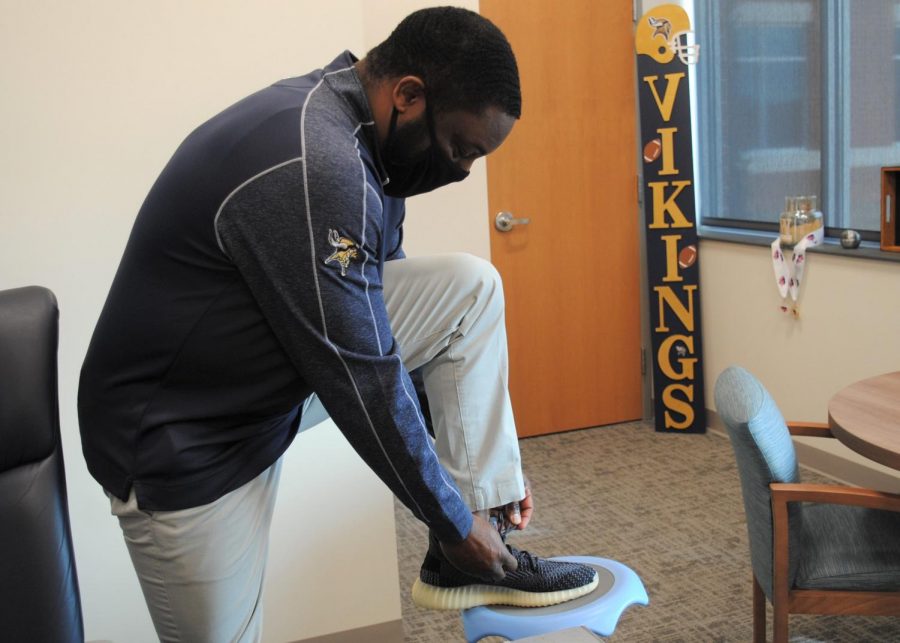 We have such great teachers, that are so knowledgeable and caring. They come together with the wide variety of students to work together, play together, laugh together, cry together and represent Spartanburg High school magnificently.”